Red Media (Within a group of companies GPM KIT as a part of Gazprom-Media) is a leading Russian television company producing and distributing cable and satellite TV channels. Company distribution package counts 38 thematic channels with all main types of TV shows and programs. Distribution wise, Red Media cooperates with more than 1900 carriers in Russia, CIS and the Baltics, and its TV channels are available to the audience in 980 cities in 43 countries around the world. 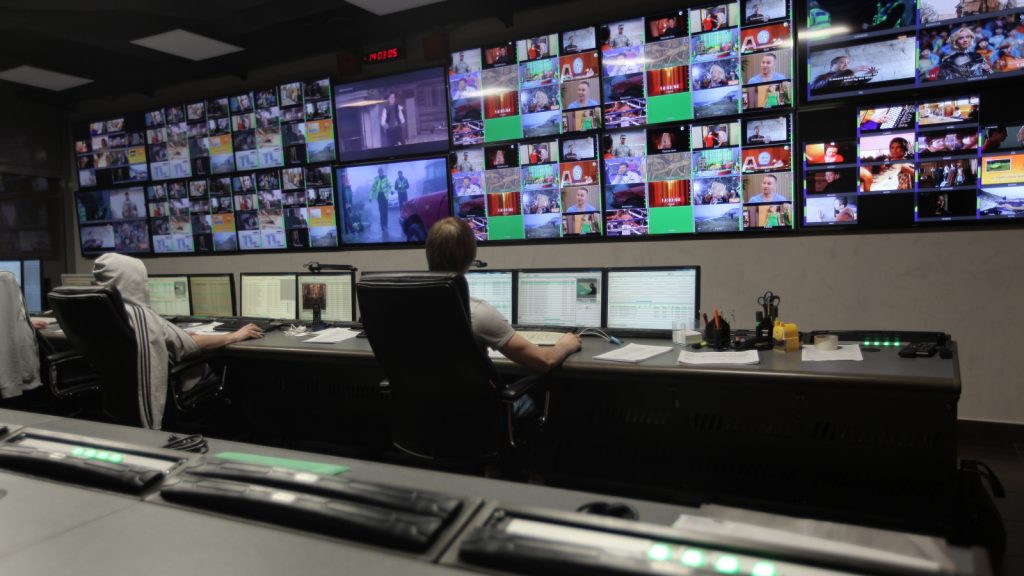 Red Media has advanced technical facilities with a full production cycle, starting from ingesting and editing to full automation of the broadcast.

Red Media operates its own airing platform, which supports up to 64 channels in HD-standard and is based on an automated control system, tapeless technology of video processing and 100% reservation of resources during broadcasting. The platform is built upon advanced IT infrastructure that works under intense streaming loads.

Uninterrupted video production and broadcasting require a shared storage archive with simultaneous access for various working groups. Such an archive can be created with a single file space deployed over a scalable storage. 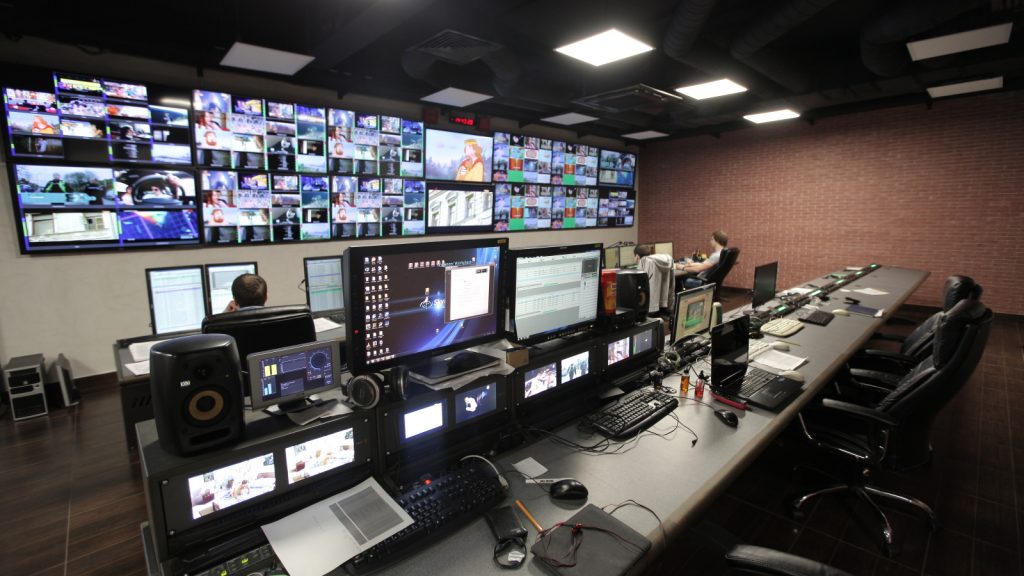 Red Media has been using RAIDIX-based storage in dual controller mode since 2016.The video archive has been kept in a data volume, expanding as new equipment is added. Unlimited volume and easy stretching to accommodate new RAIDs have made it possible to add 5 drive enclosures with the archive taking up to 2PB of total storage space.

Within time further scaling of the storage through connecting new JBODs has become impossible due to hardware limitations. To keep storage running and make space for more data, the team has decided to arrange a single scale-out storage.

The flexible scale-out storage has been built with the HyperFS cluster file system, that makes a shared data space out of several storage systems, combining their usable volume and controllers’ computing resources.

Additional RAIDIX-based storage and HyperFS file system have turned the storage into a single scale-out solution with 4PB of usable capacity. Solution supports up to 64 block protocol connections simultaneously, including both clients and SONG (Scale-Out NAS Gateways) file gateways. Through SONG, an administrator can provide file access to more than 1500 users.

Clients get the file access from the servers through an Ethernet switch. Clients are united into two networks: AIR-net contains servers (Transfer 1-5) for broadcasting, Production-net contains MAM servers (Media Assets Management) and workstations.

Storage solution has been delivered and installed by SRV–TRADE, a system integrator and hardware supplier specializing in IT infrastructures for enterprises. SRV-TRADE partners with the world leading manufacturers of server and network equipment, including storage software and integrated solutions. 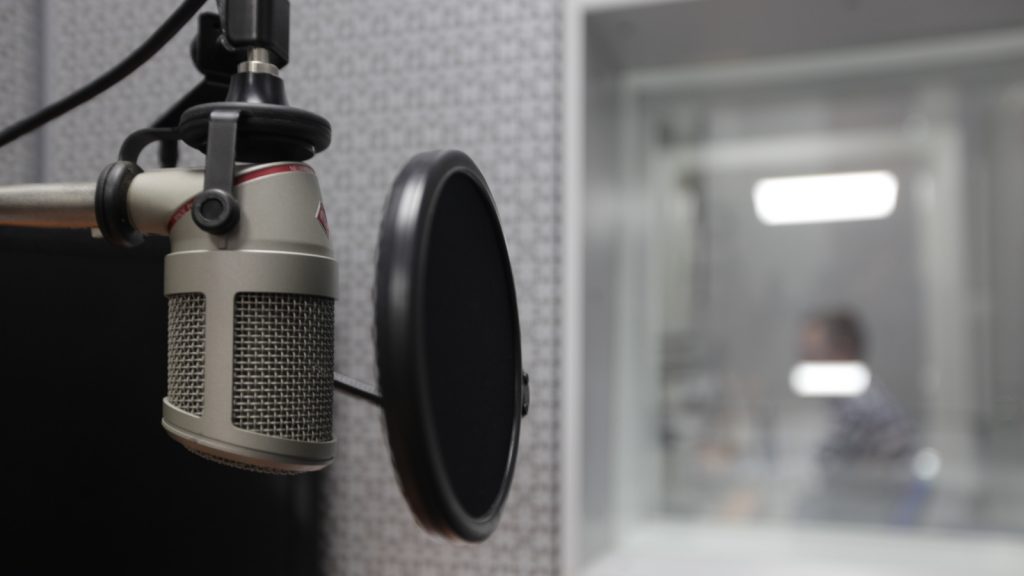 RAIDIX software with HyperFS cluster file system makes a flexible 4PB scale-out storage for Red Media TV Company. With the new storage it is possible to get a scaling archive with the whole infrastructure running and no interruptions to broadcasting and video production.

In addition, the storage can provide simultaneous and load-balanced file and block access to multiple clients and expand to 64 ZB. Together with scale-out features, it provides wide opportunities to customize IT infrastructure and use it to its full capacity.