In this article, we cover the use of the RAIDIX technology in media postproduction. One of the typical infrastructure models employed by M&E IT professionals is the architecture based on Apple workstations and the Apple Xsan file system. RAIDIX engineers offer a solution to ensure shared data access from multiple video editing workstations and maintain sustainable high speed of multi-thread data processing.

The critical metrics of data storage in the media industry include:

A clustered file system should allow an editing specialist to access any file from any client workstation. Xsan addresses the postproduction challenges by providing quick access to sequential data. By the same token, the Apple Xsan file system is intended for sharing resources between multiple client machines.

The bundle of a RAIDIX-powered data storage system and the clustered Apple Xsan FS meets the media studio requirements for high speed and data availability. The throughput delivered by this solution amounts to four streams of uncompressed 4K video.

Key to building postproduction IT systems is the right choice of components, as well as thorough network and data storage configuration. Read on for hardware, architecture and fine-tuning recommendations.

Challenges and the Solution

An ever-growing volume of information and the use of resource-intensive software in postproduction imply growing demand for high performance data storage systems with record data availability. At the same time, modern video processing requires the data to be available to several editing workstations with various functions.

Other key media production needs include:

The solution for these seemingly incompatible tasks is offered by Apple’s Xsan file system. Xsan is Apple’s 64-bit cluster FS for Mac OS X or Mac OS X Server. The system enables quick access to large data volumes. Xsan allows shared use of files and volumes of up to 16TB each, in a high-speed optical network.

Xsan provides high availability along with a near-zero failure rate, and allows for the use of SAN network for data consolidation — as a viable alternative to NAS-devices.

The RAIDIX software is intended for creating high-performance storage systems based on commodity hardware components. RAIDIX perfectly matches the strict requirements of high performance, reliability and operational continuity owing to proprietary mathematical algorithms and the use of parallel calculations.

RAIDIX supports one-controller (single node) and two-controller (Active-Active) system operation modes. In the dual controller mode, both nodes are active, they operate concurrently and have access to a single array of disks. Nodes stand for hardware-independent cluster-ready components of data storage systems, encompassing their own processors, cache memory, motherboards.

Further on in this document, the reader will find the essential elements of a postproduction infrastructure utilizing the Apple technology, as well as technical metrics. Besides, the whitepaper includes equipment recommendations, guidelines for fine-tuning and configuration of high-performance data storage systems. 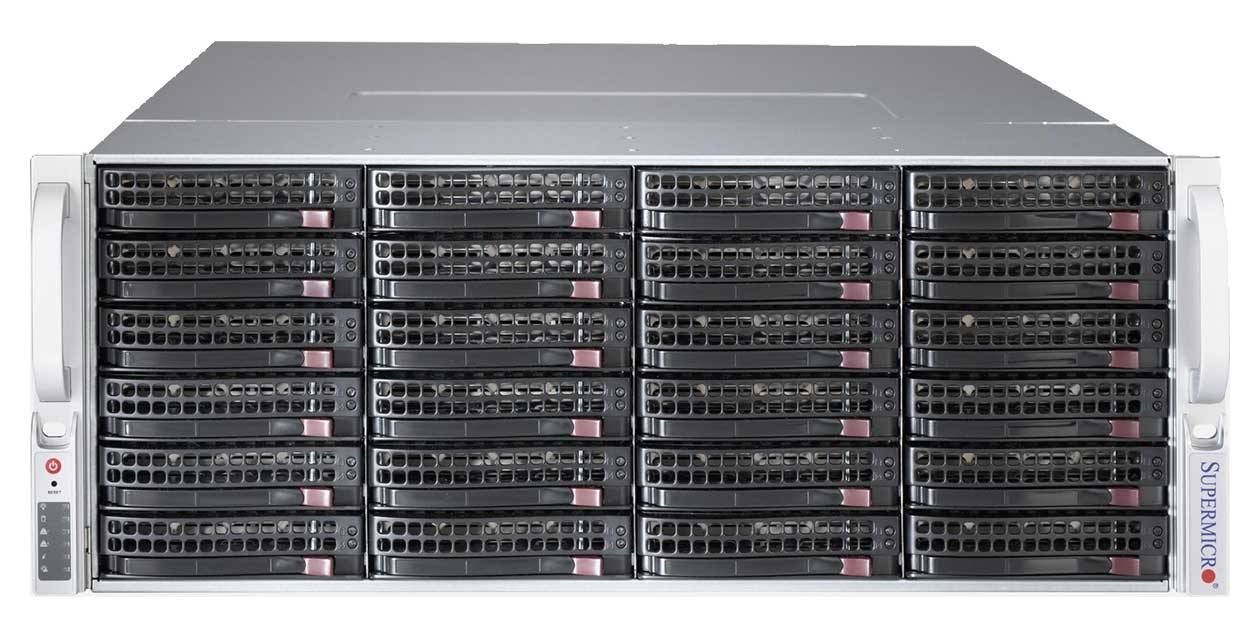 To ensure high availability, it’s recommended to use one or preferably two Apple Mac Mini devices as metadata controllers (MDC). 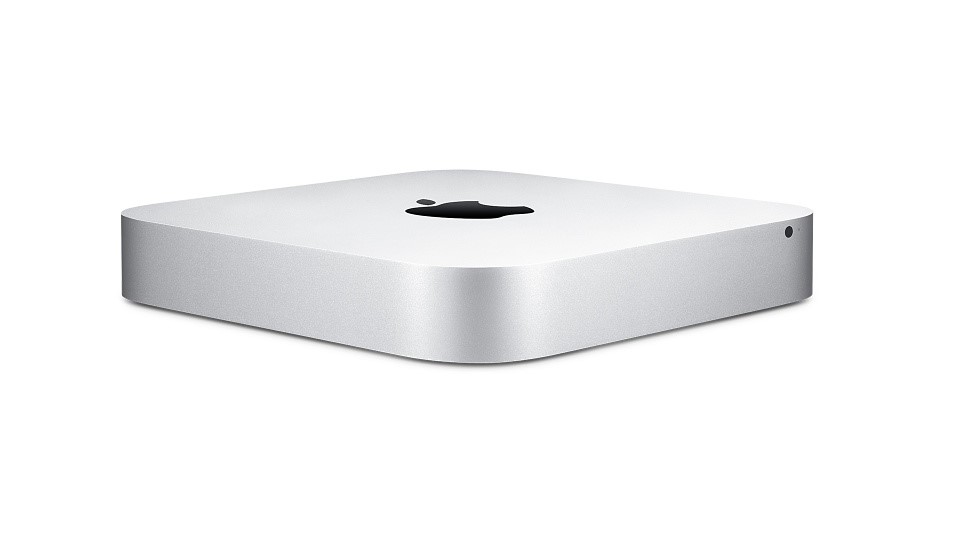 The Apple Mac Pro server is an optimal choice as a workstation. 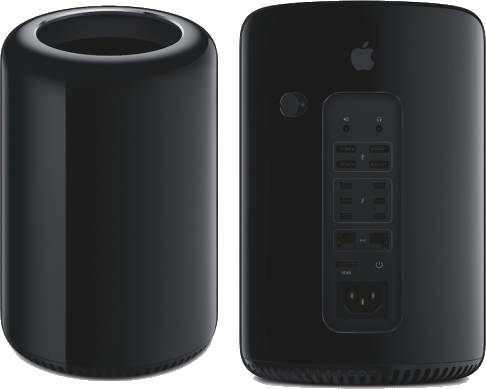 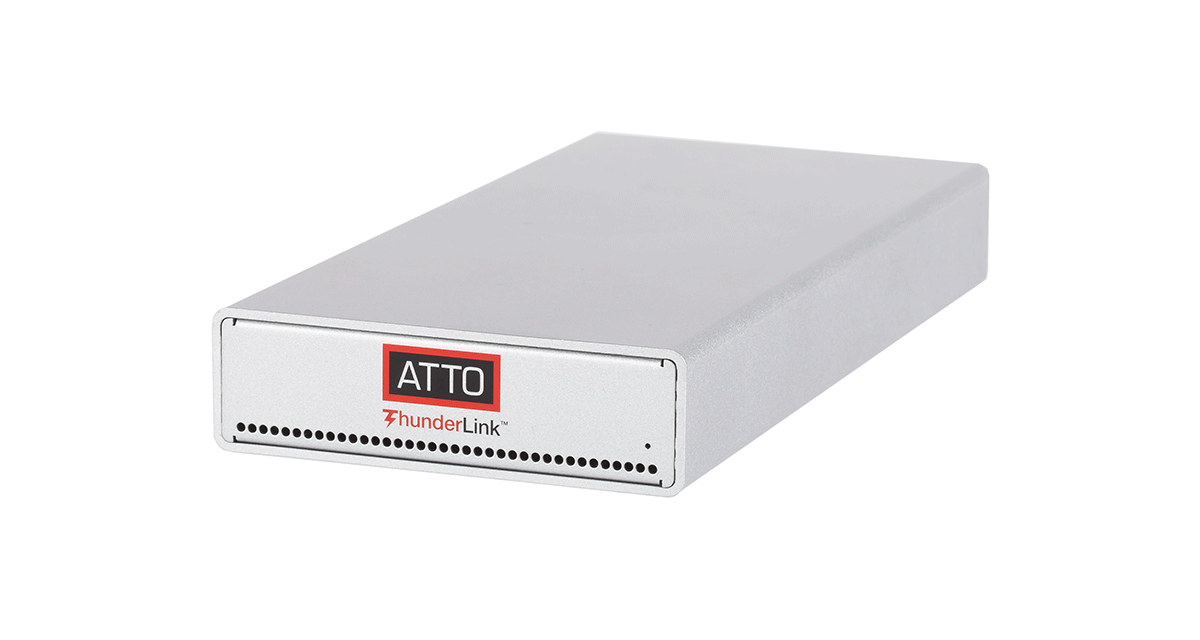 Enables shared access to video material from any workstation. Install and register XSan on Apple Mac Mini prior to configuration. 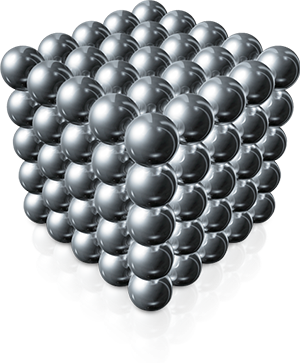 Given a limited number of client machines, the connection between FC adapters can be performed directly: Data Storage System to MDC and the clients. In this case, an FC switch is not required. For deploying SAN networks with a greater number of clients, it’s necessary to use at least one FC switch.

The majority of components are connected through an optical fiber cable with LC-LC connectors, and plugged directly into ATTO FC adapters, FC Thunderbolt, FC switches, client workstations and the data storage system. 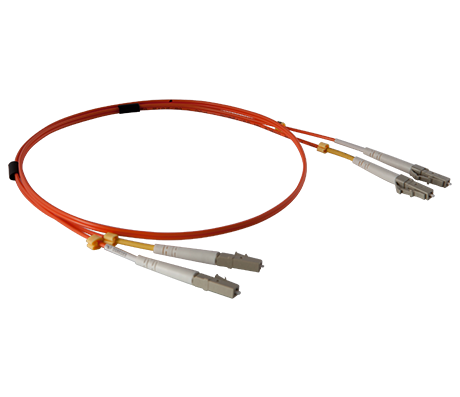 The optic fiber cables are connected to FC adapters in each port through SFP transceivers. Most FC adapters include SFP transceivers as part of the package. However, some commutators are shipped without transceivers, so it’s highly recommended to clarify the list of equipment prior to purchase. Exception from the common commutation model, the connection between Apple Mac Mini and Fiber Channel Thunderbolt is performed through a native Thunderbolt cable.

MDC servers and all client workstations should be connected with an ETH channel (network) for metadata. 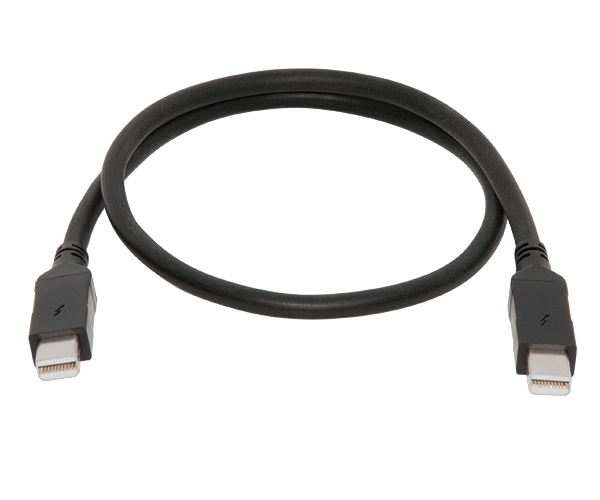 The data storage system has four Fibre Channel 16Gbit ports, the overall throughput reaches 6GB/s. In addition, the RAIDIX-powered system allows for seamless scalability in terms of ports as well as bandwidth. 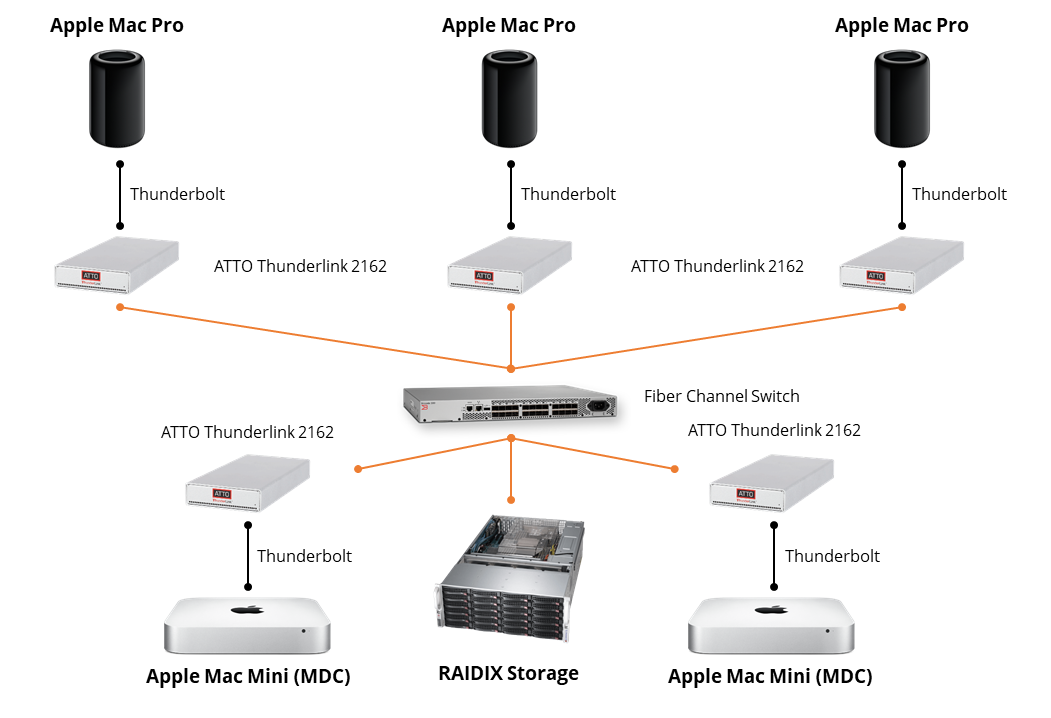 Below you will find recommendations for configuring and fine-tuning data storage systems to ensure high performance and reliability.

On the client side, it’s recommended to use the latest versions of firmware and drivers. Default settings for FC Thunderbolt are advisable for most cases. All settings (including reset to default settings) are made with an ATTO ConfigTool utility.

Every Apple Mac Pro workstation is shipped with at least two Ethernet 1G ports embedded into the motherboard. One of these ports should be connected to a dedicated Xsan subnetwork and used for primary trafficking of Xsan metadata. This connection method will ensure high throughput for Xsan metadata and minimize latency on data delivery. Apple Mac Mini, deployed as a metadata controller, has one Ethernet port. It’s recommended that this port be used in a dedicated network with other clients. This configuration restricts access to Mac Mini from outside the dedicated subnetwork.

One LUN for One RAID

Since sequential bandwidth is a critical metric in the video processing environment, it’s advisable to minimize the number of search operations on the disks. In this regard, RAIDIX recommends to create one LUN for the entire RAID array. Besides, the Xsan volume should be created from block devices of a single data storage system.

RAIDIX achieves high-speed sequential access and disk space optimization by using parallel calculations and unique mathematical algorithms. Besides, the solution builds on a proprietary RAID 7.3 with triple parity. In 7.3, three checksums are calculated using various algorithms, and three disks are allocated for checksums.

To ensure higher throughput, it’s necessary to create four initialized RAID 7.3 arrays of 18 disks each (2 arrays are the node-placed disks, 2 others are JBOD disks). RAIDIX recommends to allocate a RAM cache of 12 GB and higher — for each RAID array. The remaining 8 disks should be evenly distributed across the spare pool: two disks for each RAID array.

For a volume containing Xsan metadata, create a separate RAID 10 array comprised of two 2.5” disks connected directly to the motherboard.

The implementation of a RAIDIX-based data storage system in Media & Entertainment ensures the following customer benefits:

RAIDIX allows for concurrent high-performance processing of multiple 2К/4К streams and time-to-market decreased by a factor of two to four. Besides, RAIDIX enables sustainable performance even in case up to three drives fail — and fixes silent data corruption incidents on storage devices.